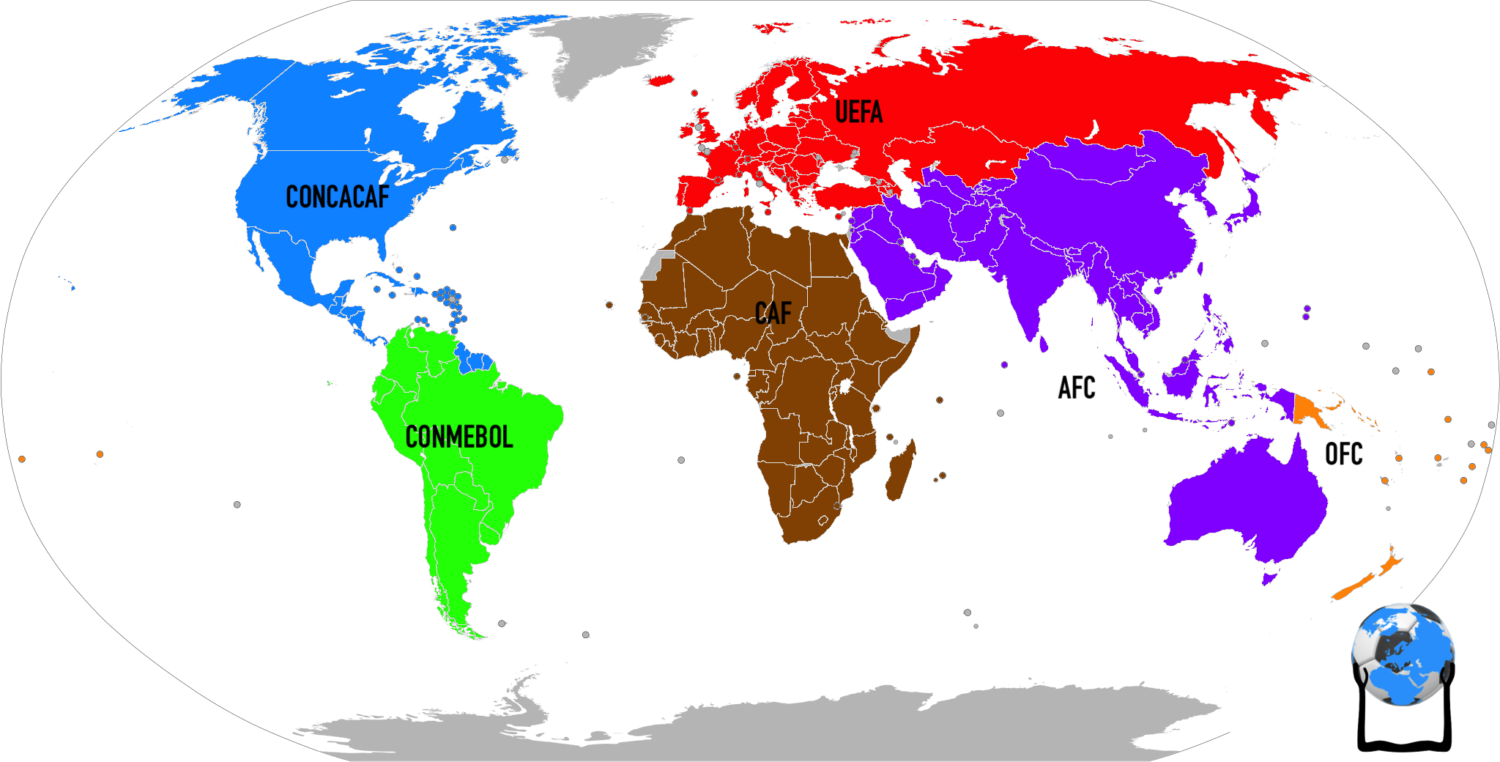 The value of the coefficient can be increased according to positive results on the FIFA Club World Cup.

Percentage number appeared above is the VIF.

The KA League Coefficient can be find in rating table in the hidden column (four middle digits inserted in the KA Rate Code).

The competitions which are taken into account are: Champions Leagues,  Copa Libertadores and other, similar continental cups, including second tier competitions.

In the final table, teams relegated to lower league are not included, and at the same time the teams that have been promoted are taken into account. In the case where the league competition model provides for play-off / knockout matches or additional rounds – the league table is set for the needs of the KA Rating according to appropriate rules.